In line with the upcoming release of the hit franchise, The Dark Knight Rises, Kaspersky Lab is currently holding a sweepstakes called Batman and the People of Gotham City.

All you have to do is help Batman and the People of Gotham City defeat Bane’s computer virus. When you do, you could be among the winners of 50 awesome prizes such as Playstation 3 Video Game Console, The Dark Knight on Blu-Ray, $100 American Express gift card, 1 year usage of Kaspersky ONE software, and many more. 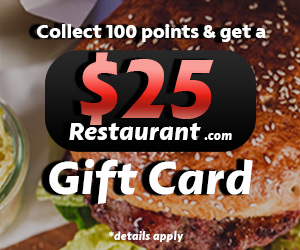